We persist to obtain the best possible outcomes for our clients and provide an unparalleled level of service.

We accomplish this by fostering a client-focused work environment of motivated staff where cooperation thrives and innovation is rewarded.

At NSPR Law, we strive to provide the best possible resolution to your legal issues and support you and your family through your trying times. Our Attorneys have many years of legal experience and the resources to deliver clients the best possible outcome.

Our mission is to help our clients, whether they be families,
governments, or companies, cope with their losses and their legal needs.

We strive to achieve the best possible outcome for our clients and provide an unparalleled level of service.

We accomplish this by fostering a confident, client-focused work environment with motivated employees where cooperation thrives and innovation is rewarded.

See How We're Giving Back 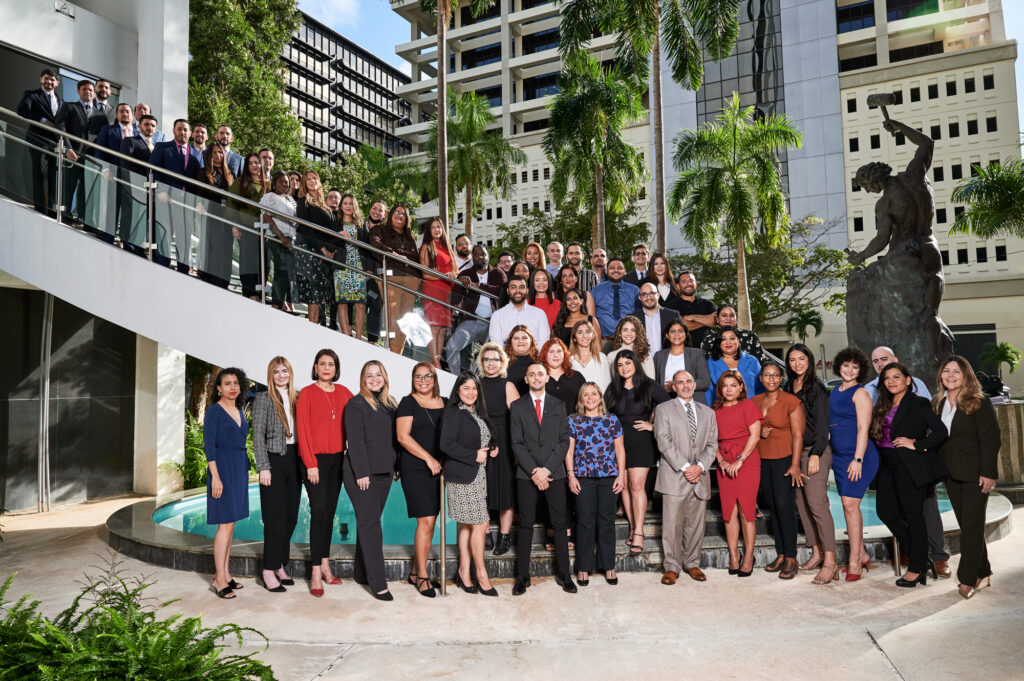 Whether your business needs help or you need representation against your company, hiring an attorney who thoroughly understands business contracts and laws will help you achieve your business goals.

Environmental Hazards can cause severe health issues which agencies rarely provide compensation for. Hiring an Environmental Attorney can drastically increase your chances of restitution.

Personal injury can be devastating, and can happen suddenly and unexpectedly. Our Personal Injury Attorneys strive to resolve your legal issues and provide the compensation you deserve.

Drug companies can be difficult to bring legal action against due to their resources. Our Expert Pharmaceutical Attorneys will stand up to large drug companies on your behalf.

We are here for you

At NSPR Law, we understand that your legal issue is serious and we are here to support you throughout the process. Our award winning attorneys are here to serve you every step of the way.

Proud to be an official sponsor of the Guaynabo Mets

The team was founded in 1935 as the original Cangrejeros de Santurce based in San Juan, Puerto Rico, one of the first professional clubs in the San Juan Metropolitan Area. In 1976 the franchise relocated to the city of Guaynabo and was renamed as the Mets de Guaynabo. Since 1983 the team’s home court is Mario Morales Coliseum, named after famed basketball player Mario Morales, who led the team to its three titles in the 1980s. TheMets have won three BSN Championships and in 2020, made it to the Semi-Finals.